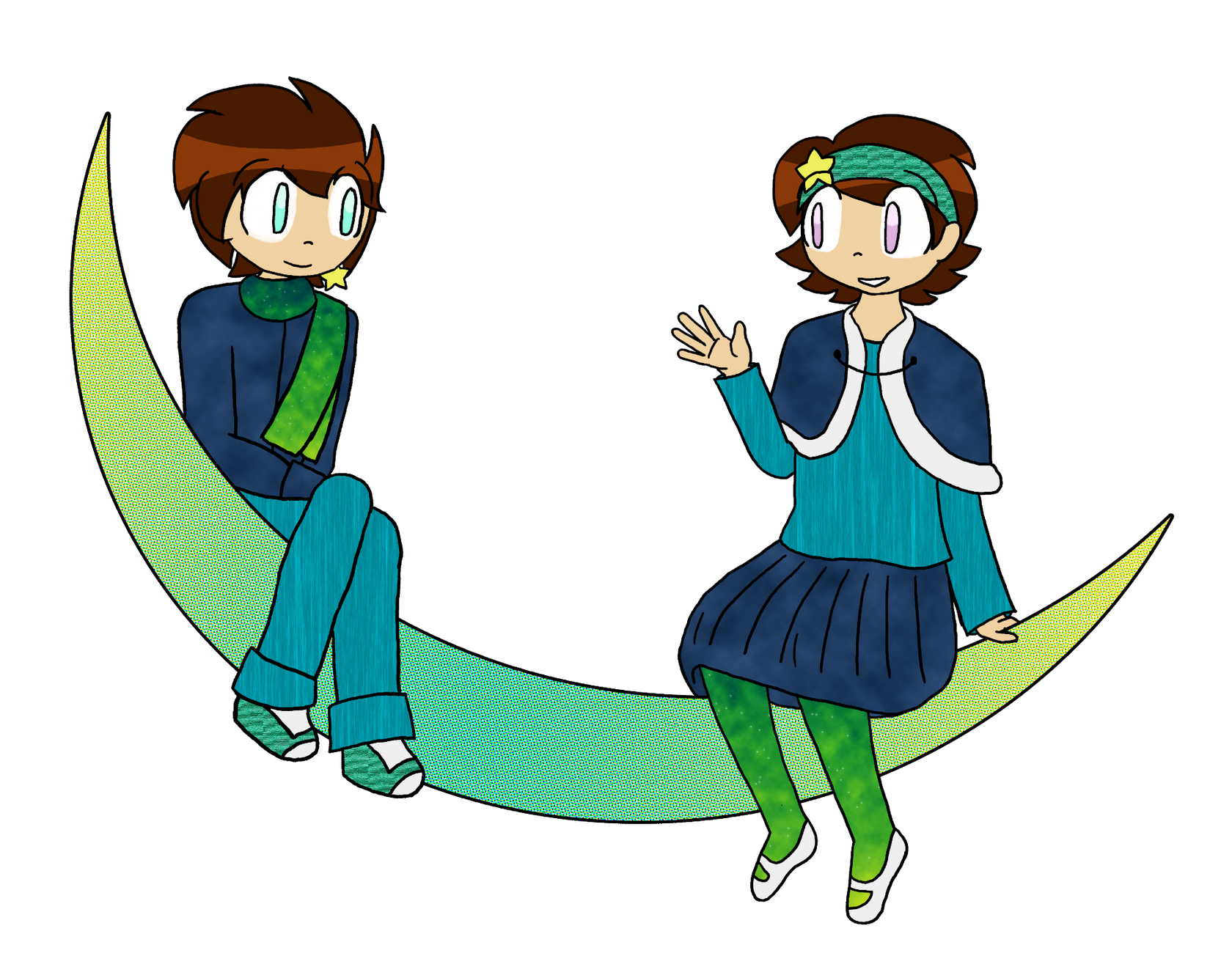 Sail Away To Sky

the official website of performer, writer, and all around artist Emily Ann Imes

All dates and times tentative due to COVID-19. 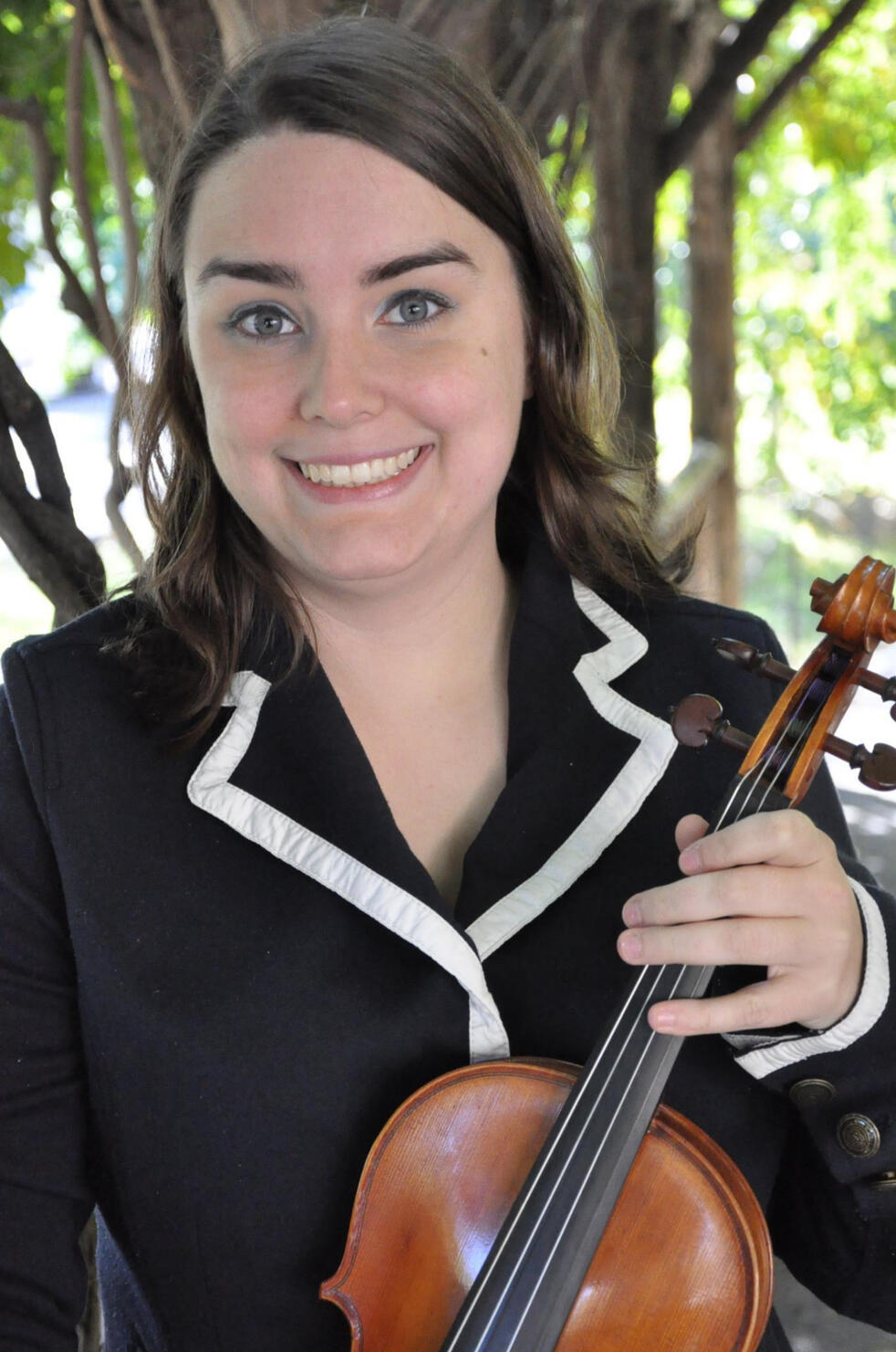 Professional musician, sometimes author, occasional radio host, graduate student. Born a Buckeye, made in NYC. Was a J-Pop idol for approximately 3.8 seconds. Has been quoted as the "fly piano" by Masta Killah of the Wu-Tang Clan. Can make a mean buffalo chicken dip. Loves Themselves in everything they do.

Emily Ann Imes is a connoisseur of words, a roller coaster enthusiast, a call center survivor, a relentless pop culture stan, and a pianist who sometimes masquerades as a musician. They hold a Bachelor of Arts in Music degree from Miami University and take pride in using it every chance they can get. They are currently a graduate student at Wright State University in Dayton, Ohio, taking lessons under Dr. Jackson Leung.

Emily’s piano work ranges in style from Broadway to pop to jazz and gospel. They have arranged music for cabarets, accompanied vocal recitals, and have even saved a student musical in a pinch. In 2013 they accompanied the New York I Love To Sing choir during their performance at the National Christmas Tree Lighting in Washington DC. In 2019 they began their recital series with The Well Tempered Nostalgia, a collection of classical piano pieces playable in rhythm games. Updated recitals and online streaming locations can be found at their website.

Emily's most recent instrumental album, Episode Polaris, can be found on all major streaming platforms, including Apple Music and Spotify. They also enjoy playing violin with the Southeastern Ohio Symphony Orchestra and the Wright State Chamber Orchestra.

Since 2012 Emily has worked with The 4D Foundation, located in Harlem, New York, as their composition and theory expert. In 2019 their work with VitalSignzEnt was featured on the Wu-Tang Clan EP Of Mics and Men.

Emily currently resides in Columbus, Ohio, although they still insist they are at least half a New Yorker. In their spare times they enjoy playing arcade games such as Dance Dance Revolution and volunteering with National Novel Writing Month.

In 2017 Konami released NOSTALGIA, an arcade game exclusively released in Japan that enabled piano-like gameplay. Regular people could use the game to play their favorite songs, including a grand collection of classical music pieces.

When I got my hands on an imported version, I felt connected to my music again in a way I hadn't felt in years. Now, I want to share that with you.

The Well-Tempered Nostalgia is a collection of well known classical piano pieces, all available to play on a NOSTALGIA game (which you can play at Ohayocon or Matsuricon, when they are in town). The recital will include well known pieces, from Fur Elise (Beethoven) to Claire de lune (Debussy) and beyond. It's a journey through music that I am excited to begin, and I want you all with me. I hope that you'll come and support me! 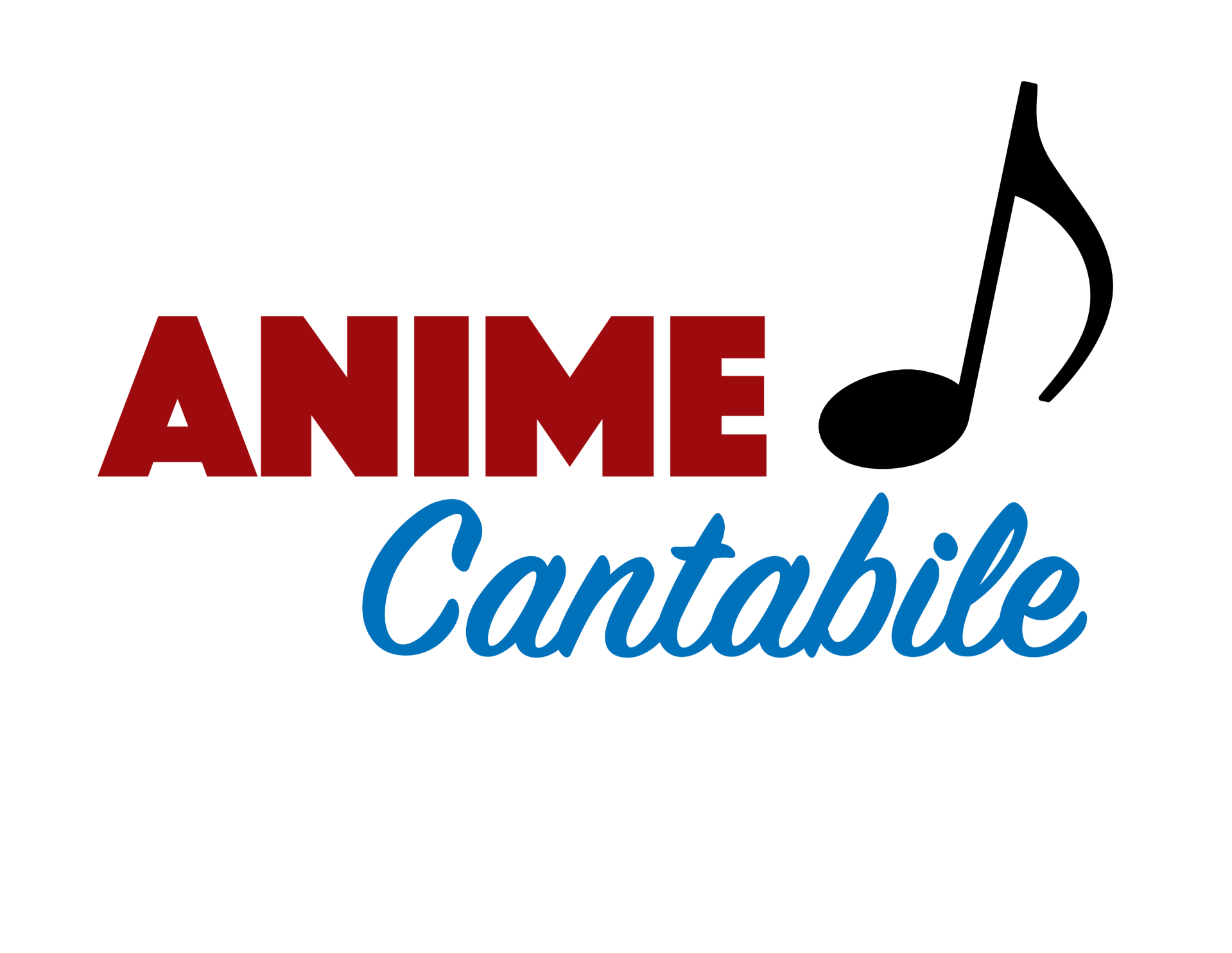 Anime Cantabile is a collection of anime music in a piano recital setting. It is built to be a panel at an anime convention but can stand on its own in a recital hall. Over the period of an hour, listeners will hear well known piano music from anime, from classical pieces to more modern compositions. Trivia and information will be included.

Need a break from the hustle and bustle of the con floor? Join professional musician Emily Ann Imes for an hour of live piano music from your favorite anime. Immerse yourself in music from Debussy to Yoko Kanno and beyond with our fearless fly pianist guiding the way. 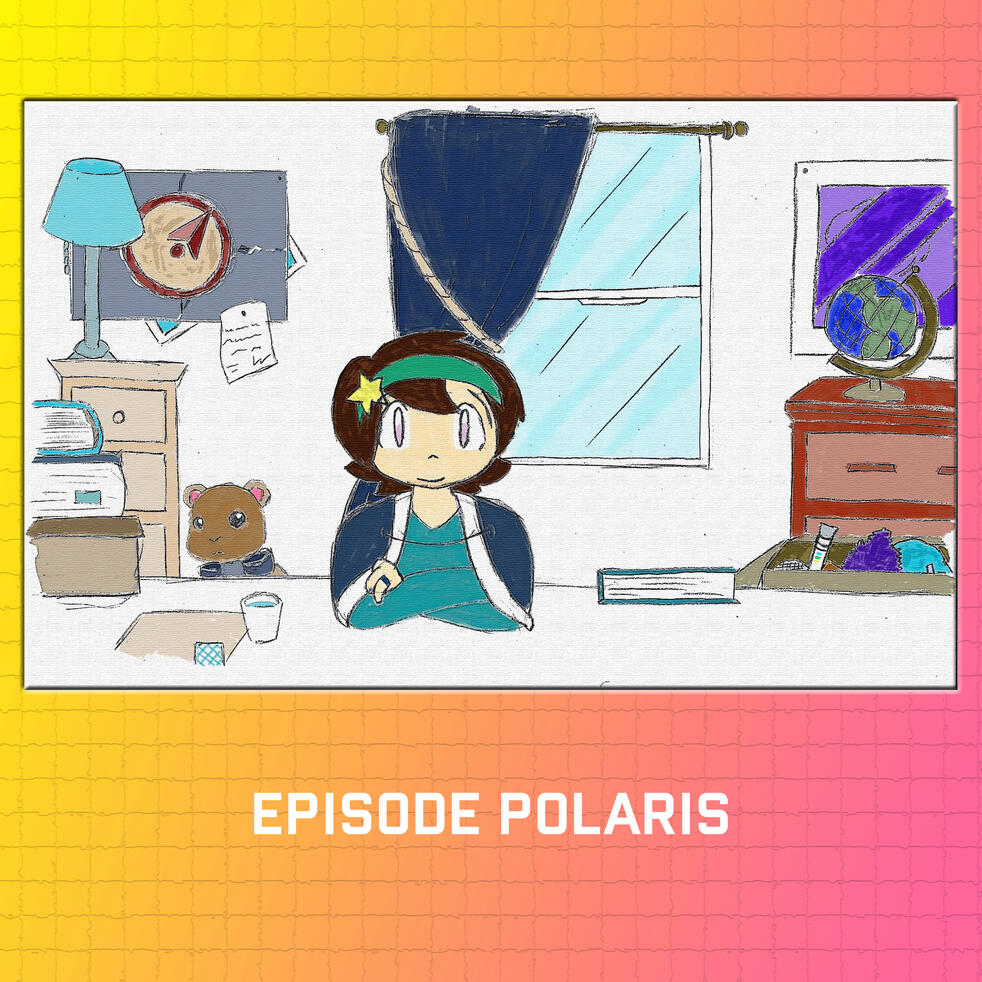 I began my Episode series of albums with Episode Polaris, released in November 2020. This instrumental-only album features ten tracks of chill music suitable for studying or background noise. 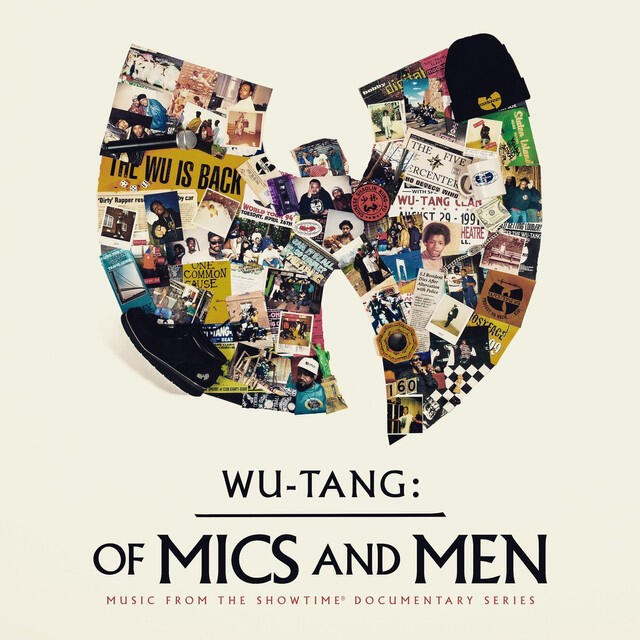 In 2019 I worked together with VitalSignzEnt and Ford4D to create the beat for Of Mics And Men. Which yes, it is the title track of the Wu-Tang Clan EP of the same name. And yes, it's as wild as it sounds. 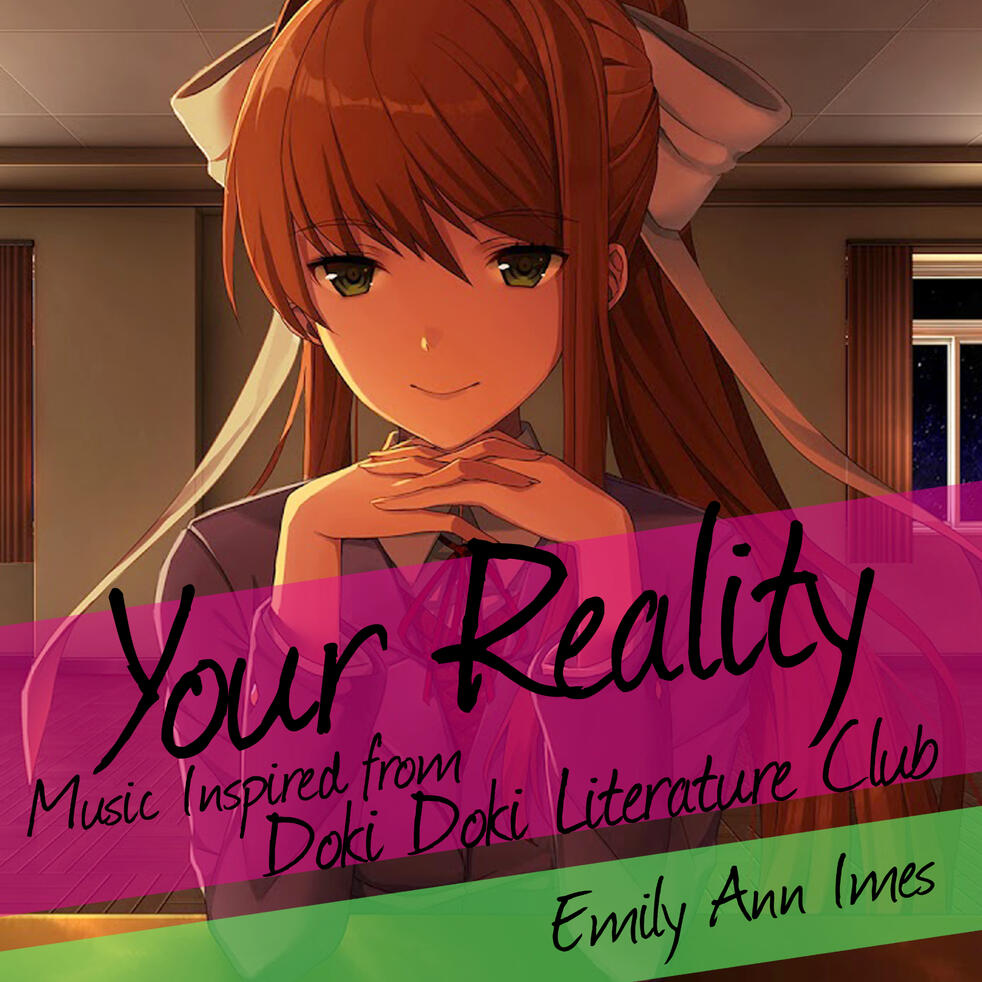 Doki Doki Literature Club is a revolutionary visual novel by Dan Savlato released in 2017. My chill version of the ending theme song was a smash hit on SoundCloud. 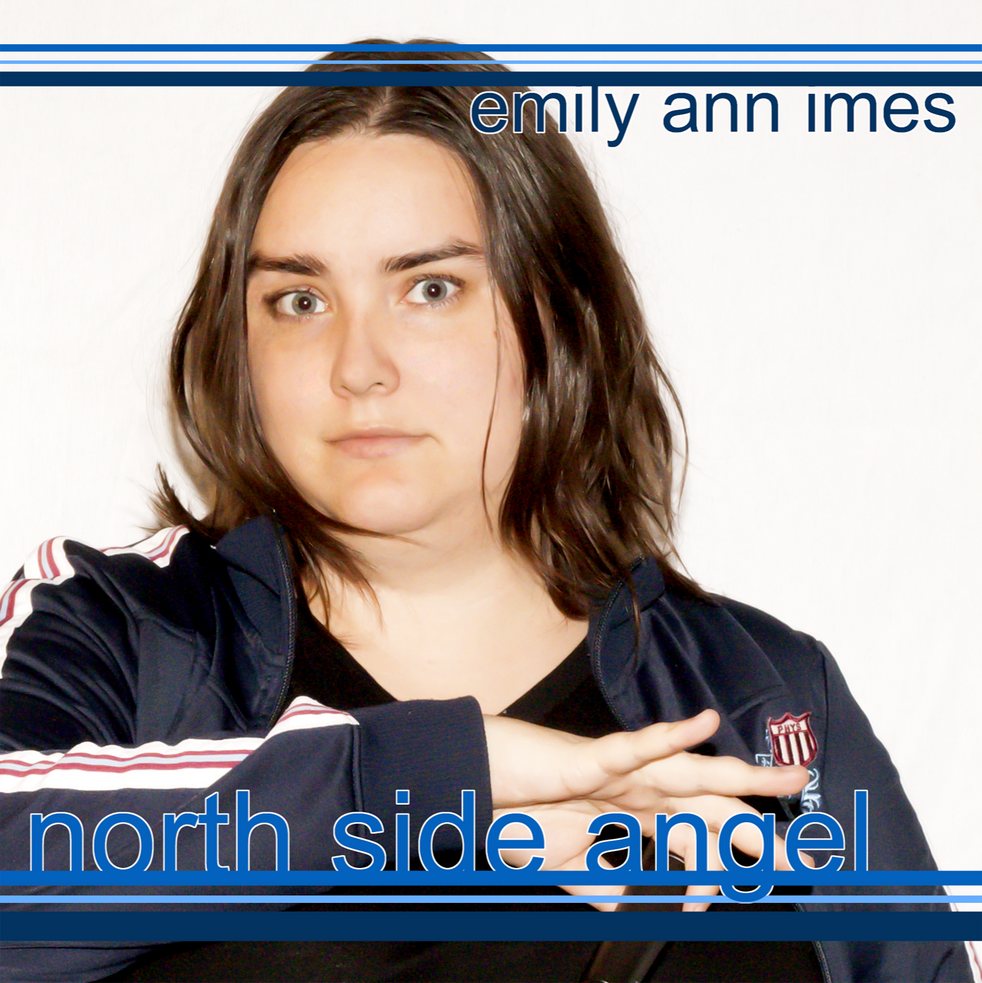 North Side Angel is my most recent solo album. Released in 2017, the concept revolved around the ideas of heartbreak, moving on, and "gee, what if I had a band?"

The Ballad of the Two Stars 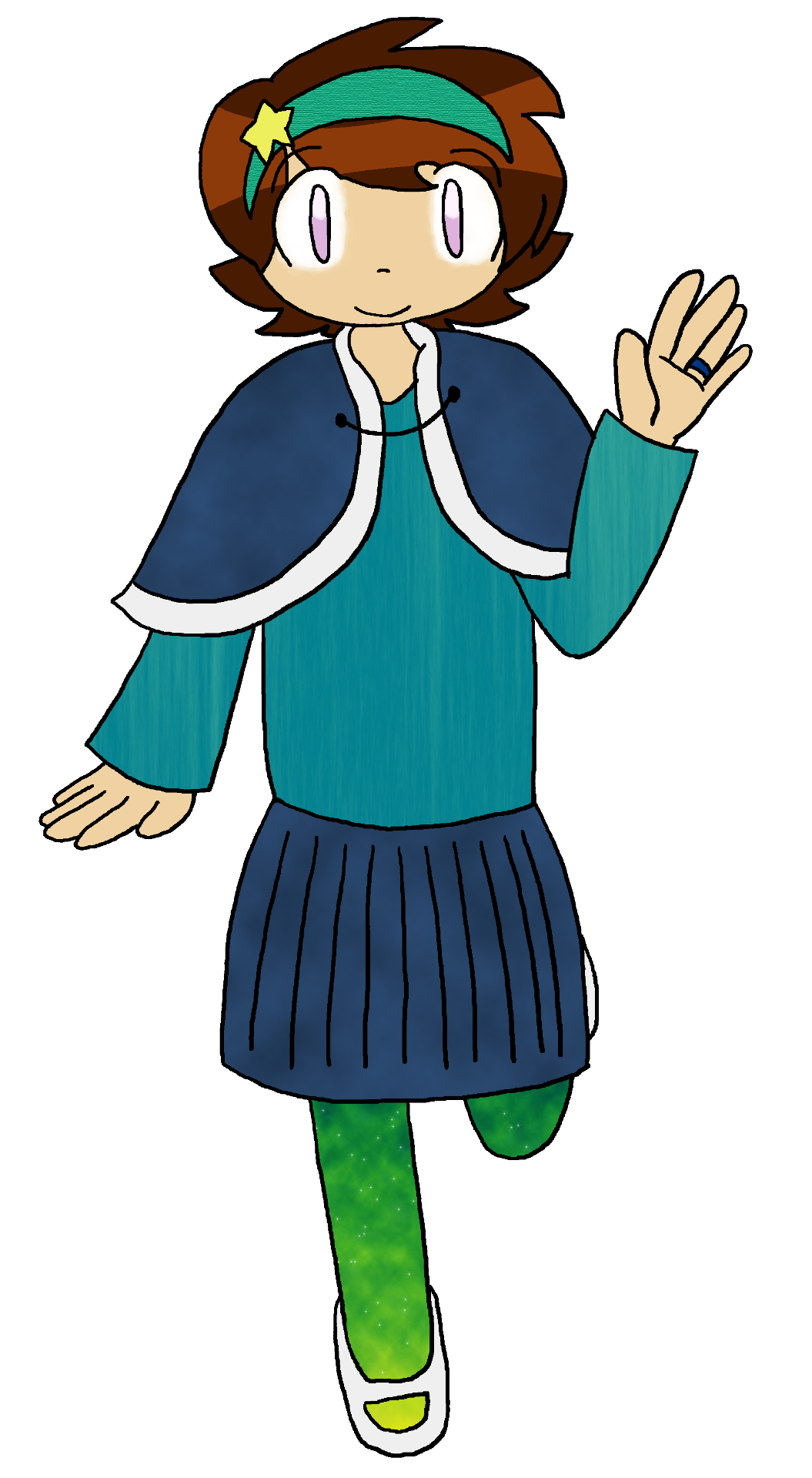 Once upon a time there was a girl who loved to play the piano. She and her piano had many adventures together. No matter where she went, she played for herself, and for the people around her. They loved her work, and told her she should become a star.

A star! thought the girl. I could shine brighter than anyone else, and bring light to those who need it most. And so the girl listened to the people and did what they said. When she became a star, she stopped playing her piano, and it was forgotten.

The girl-turned-star stilled played from the heavens, serenading others with what they wanted to hear. In the silence, she realized she missed her piano, and searched across the skies for her sound. She journeyed far and wide, and asked for advice from others. But nobody knew where her piano could be found. 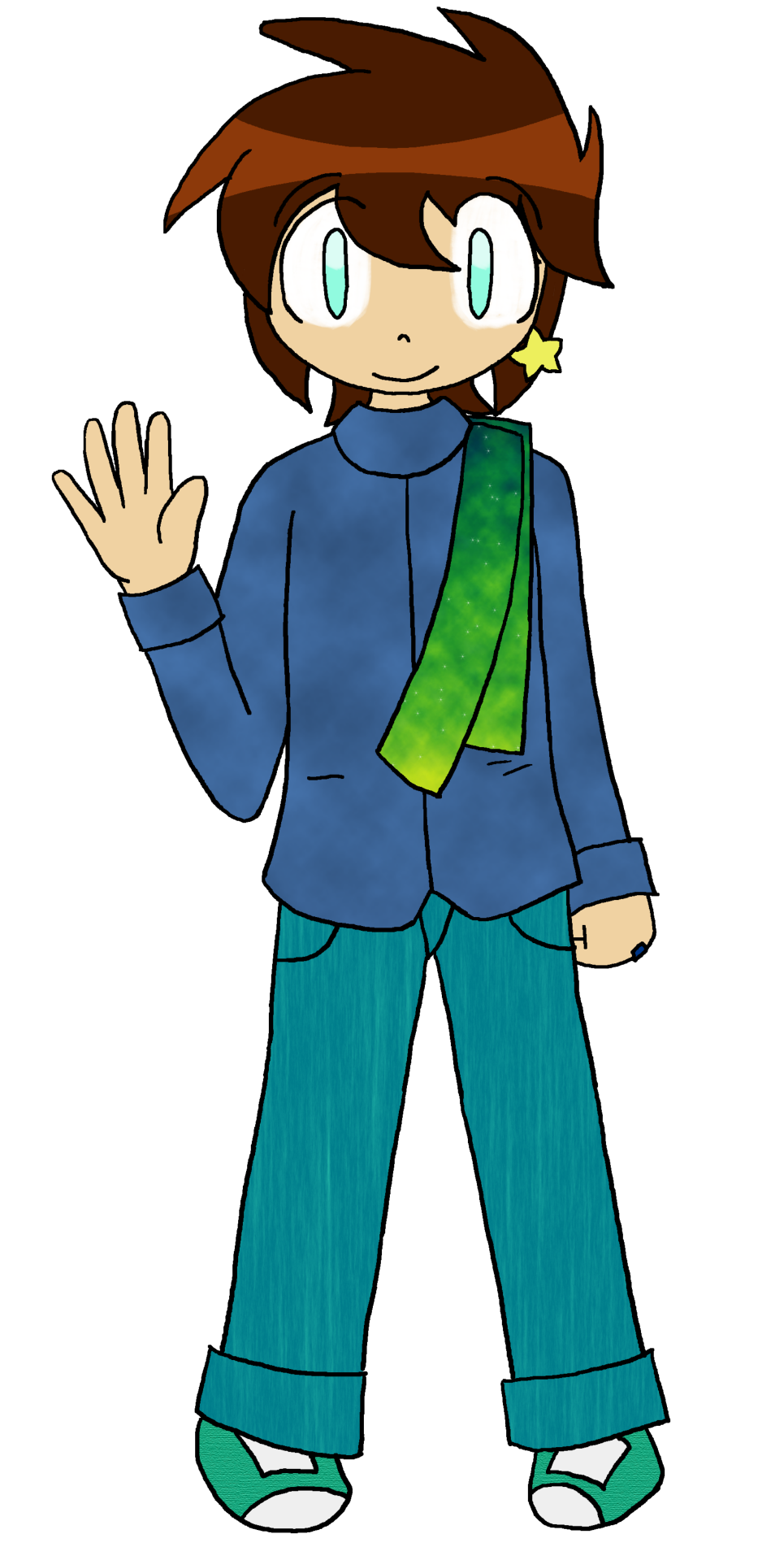 Distressed, she lost her way into a cosmic storm, where she met a boy-turned-star. Are you lost? he asked. So am I! I became a star so I could sing, but I have lost my voice. Can you help me find it?

What a coincidence! the girl said. I have lost my piano, and you have lost your voice. Let us search for them together. Then you can sing, and I can play, and we can make music for ourselves. But no matter where they looked in the night sky, they could not find her piano or his voice.

I guess we’re stuck as stars, the girl said, and wept openly for her missing sound. Don’t cry, the boy told her. If we are stars, then let us make a new constellation! You will be my voice, and I will be your piano. We will be twin stars in this lonely sky together, and I will never leave you.

So the girl learned how to play piano again, with the boy’s help. And if she sang, their voices would ring out in unison across the galaxy. Together they promised to make music, for themselves, and for anybody who would listen. And if you look closely at the night sky, you can still see them, always together, lost in the mystery of music…

If you have a performance opportunity, please submit here. Serious inquiries only.

Thank you for all of your support. Without you, I wouldn't still be here doing this. Never give up. Continue to do well.